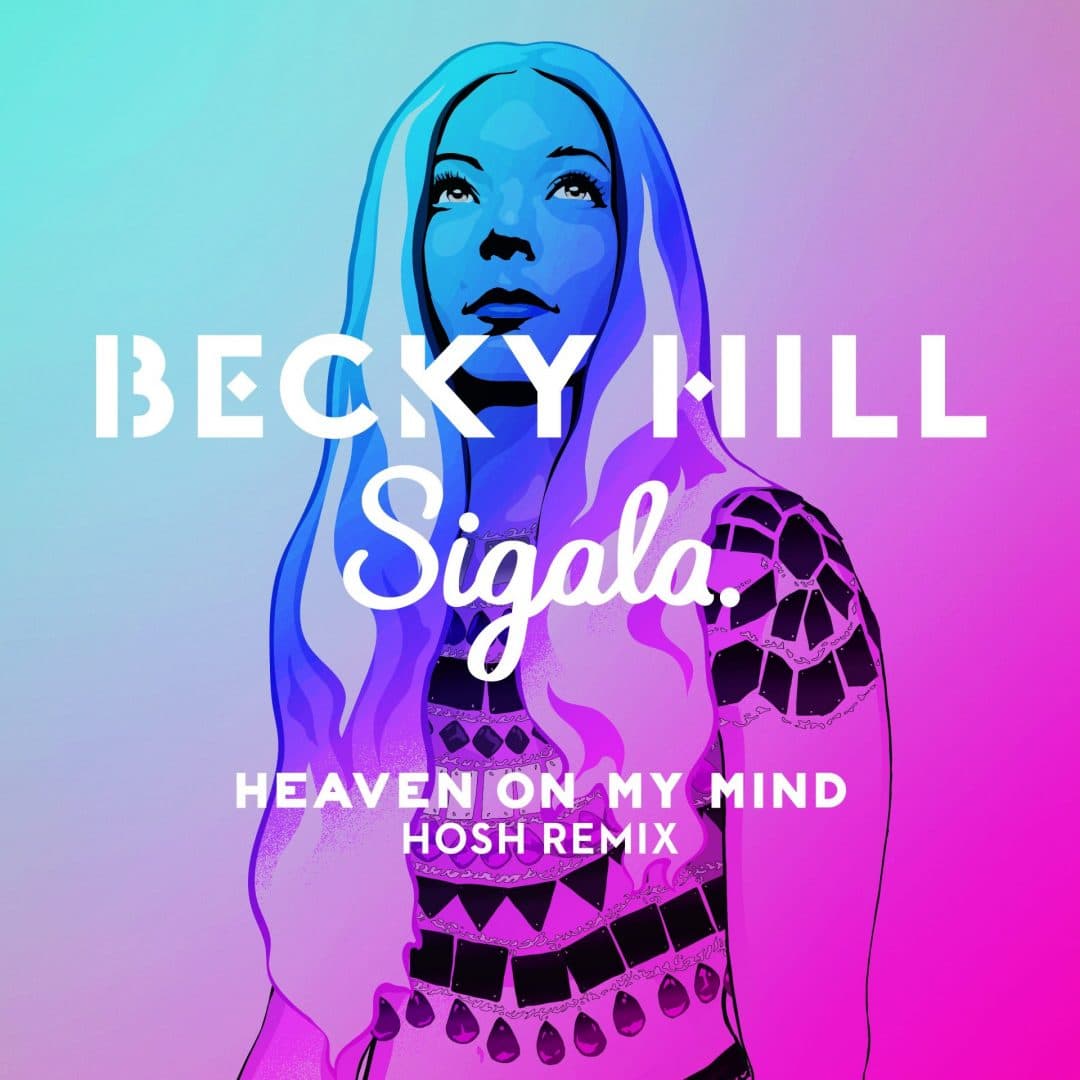 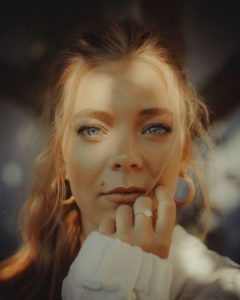 Further expanding upon his standout success in underground dance, German DJ and producer HOSH continues to pique the interest of international talent seeking his curated perspective on their tracks.  Maintaining momentum built on the striking success of first single of the decade “Midnight (Hanging Tree)” and recent remix on Warner Music Italy for Boss Doms track “I Want More”, HOSH has been recruited by UK pop-dance rising Becky Hill & Sigala to remix their summer single. The HOSH Remix of “Heaven On My Mind” is now available worldwide by way of Universal Music’s Polydor imprint with extended and dub mixes available on Beatport.

With his authentic underground lens for house and techno in high demand, HOSH takes each opportunity to pioneer new avenues in sound. In his remix of “Heaven On My Mind” innovation is heard across HOSH’s reimagination of the single, manipulating Becky Hill’s original vocals in reverse to create an original hook. The juxtaposition of both bright and brooding soundscapes across curated percussive profiles result in deep, dynamic, and driving dance remixes. Both the radio and dub editions succeed in lending HOSH’s dynamic signature to artists of popular music. 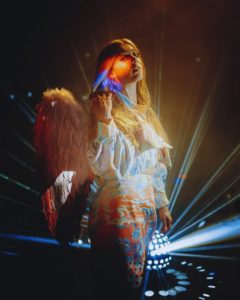 After building an unwavering foundation and career in dance music, regularly releasing on Solomun’s Diynamic, HOSH established his own imprint fryhide, (meaning freiheit – freedom). HOSH’s thriving label relentlessly pursues quality, seeking to encapsulate soulful stories weft into music by forward thinking dance artists. Highlighting both his own accomplishments in production and those from emerging talent, fryhide has continued to demand attention from the global dance music community.  Having earned a strong reputation, HOSH and fryhide have been continually supported across credible outlets such as Resident Advisor, Mixmag, DJ Mag and more in the dance music media space.

Frequenting the global club and festival circuit, HOSH has performed at top-tier events like ULTRA Music Festival, maintaining residency in Ibiza playing regularly at all major clubs on the island from Pacha to Amnesia. Further adding to his accolades he has been a regular highlight of The Cityfox Experience in New York and prior to quarantine in February he performed a set for the internationally renowned event stream series Cercle at Jai Vilas Palace in Gwalior, India with the stream receiving nearly 2 million views to date. 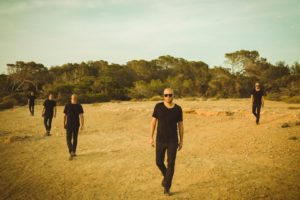 Since its’ January 2020 release, “Midnight (Hanging Tree)” has seen undeniable global success, accumulating well over 23 million streams on Spotify and over 40 million on all platforms. The single was embraced on the international DJ circuit, dubbed Essential New Tune on Pete Tong’s BBC Radio 1 and receiving of notable remix duties from MK and Henrik Shwarz in June. The beaming public response to the record has inspired much of the vision for HOSH’s 2020 releases both already available and still to come through the balance of the year.

Renowned for her show-stopping vocal prowess and her credentials as a hitmaking songwriter, 26-year-old Becky Hill is one of Britain’s most in-demand musical exports of the moment. Becky has an impressive string of hits to her name, having written and performed on nine singles which charted in the top 40 of the UK official singles chart, including the recently released “Heaven On My Mind” with Sigala, “Better Off Without You” and the UK chart-topping number 1 “‘Gecko (Overdrive)” with Oliver Heldens. Becky has collaborated with the likes of Rudimental, Matoma, Lil Simz, and Tiësto, with her songwriting skills having been enlisted by artists ranging from MK and Jax Jones to Martin Solveig. All of these achievements come in addition to the launch of her critically acclaimed podcast The Art Of Rave.

Stay up to date with all of HOSH’s social channels for news on future releases, remixes, and collaborations.