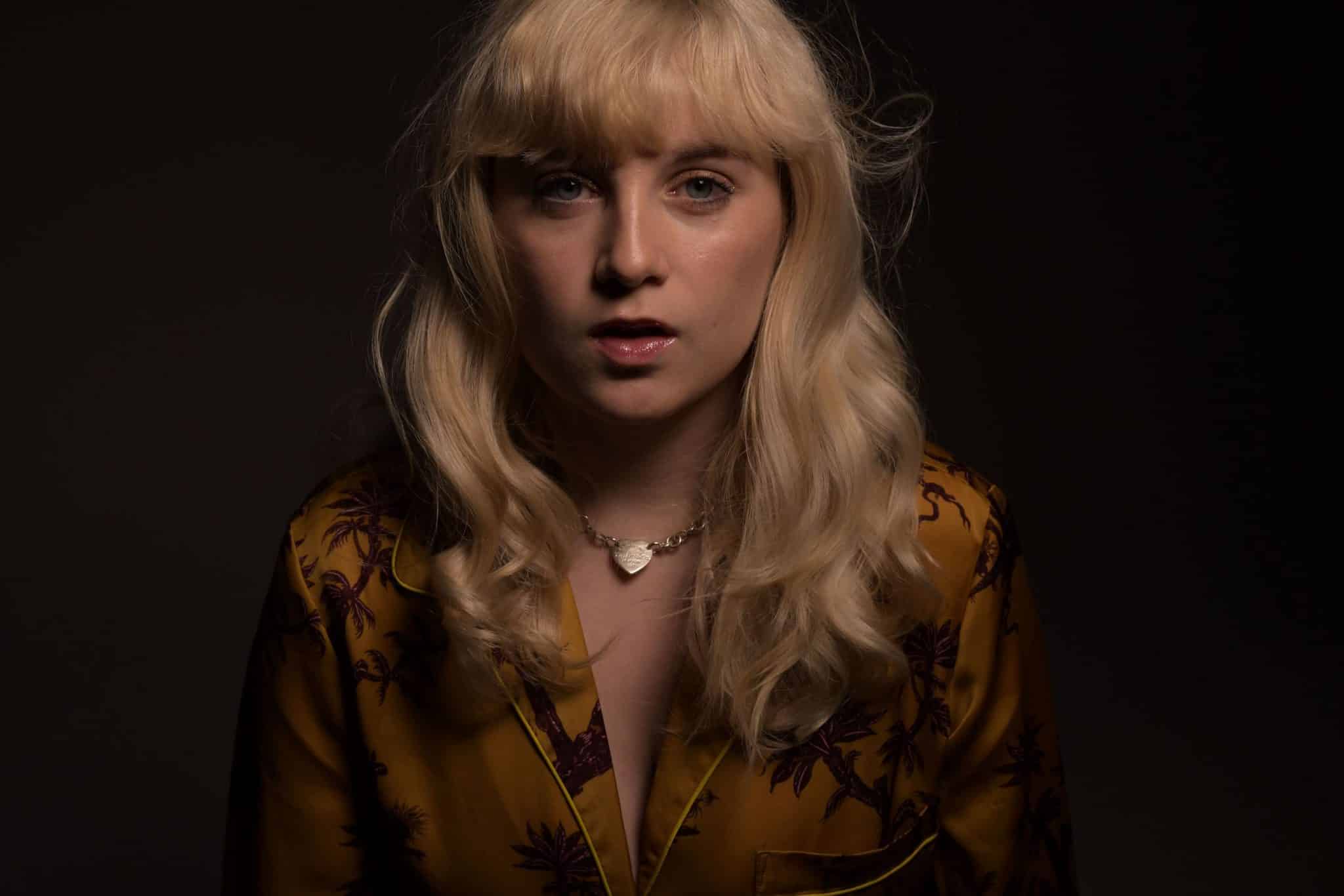 NEW YORK CITY | OCTOBER 16, 2020 – Indie-pop artist Emmrose shares a new single “Ballad for the Boy Next Door” today. A dreamy track begins with soft tones, slowly building into an emotive yet confident melody, reflecting on the challenge to reveal feelings for a crush. A romantic at heart, her lyrics and melodies continue to connect on love, loss, and happiness. The single premiered on Clout, who described the release as an “exquisite rendition on heartache.”

“‘Ballad for the Boy Next Door’ was inspired by the fear of rejection, and how it takes a lot of courage to tell someone you like about how you feel,” shared Emmrose. “I went back to a time in my life when I always wanted a clear sign before I would tell a crush I liked them, I would honestly want some crazy magical thing to happen so I knew I wasn’t making a major mistake. The optimist in me said go for it, and the pessimist said that the other person would never feel the same way. The song ends realizing that you should just go for it, and if it doesn’t work out, cry and move on. I think it’s really important to be honest with the people you like.”

Seven months after the release of her debut EP Hopeless Romantics, Emmrose continues to showcase her vibrant talent. Much of her music comes as a reflective narrative, embracing the universal pursuit of love, acceptance, and happiness. She released “The Grass Was Greener” over the summer, a richly nostalgic love story of days past, with moving delivery. Her debut music video for the single was released last month on Youtube. “Ballad for the Boy Next Door” comes as an appropriate foil, continuing to surprise yet delight listeners as she continues to build her sound.

Producer/engineer Michael Abiuso (Behind the Curtains Media) shared on the return to in-studio recording, after months of remote sessions with Emmrose due to COVID restrictions. “This was the first time back in the studio with Emmrose in-person. In addition to feeling excited, I also felt kind of fragile and very sponge-like to all energies that filled the room including her vocal takes; so much so that I think we ended up keeping a bunch of performances and blended them all together. There are seven vocals in unison on the chorus. Similarly, I wanted to capture all of these raw organic elements as they were happening, so if you listen closely, there is a good amount of what I considered “pleasant flaws” – a lot of dry instruments, basically no processing on the drums, no tuning. Although a lot of nontraditional production methods, I’m really hoping they resonate with listeners as much as Emmrose’s lyrics, voice, and compositions.”

“Ballad for the Boy Next Door” is out everywhere today, including Spotify, Apple Music, and Amazon Music.

ABOUT EMMROSE:
Emmrose is an indie-pop artist born and raised in New York City attending LaGuardia Arts High School, a.k.a the “Fame” school.

At 14 years old she began songwriting while bored in school to later find herself performing in NYC clubs on the weekends, and now at age 17, she has found worldwide fans and supporters most notably with her song “Tonight” that by May of 2020 exceeded 200,000 streams on Spotify.

Not afraid to show her true self to her followers, the songs she writes are a personal and shameless invitation into her soul, her very core. Her lyrics are personal poetry written out as stories of her life, and her music so introspective and intense that it brings you into the dream world of her loves, her anxieties, and the personalities that have inspired her. In short, her music is mostly about heartbreak, personal anxiety, and at times glimmers of hope and inspiration as in her single “Take Me With You” released in March of 2020, and the sobering song about teen suicide and depression, “Don’t Go” released on her first EP in March of 2020.

Emmrose began releasing music in 2018 with her first singles “Westchester”, written while in summer camp, and “Dangerous Eyes”, a song she had written while in eighth-grade math class. The single “Tonight” was released in November of 2019, followed by the Spanish influenced track “Hopeless Romantics” and later served as the foundation tracks to her first EP Hopeless Romantics released in March of 2020.

In 2020 she was signed by the boutique sync music company Secret Road owned by Lynn Grossman, inviting her into this amazing family of music industry professionals and songwriters that she loves and admires.

Her EP Hopeless Romanticswas met with critical acclaim by reviewers such as Give Me A Try Magazine, “…she packs an absolutely powerful voice and beautiful melodies”, “… jam-packed full of songs that will leave you wanting more. Each song is a catchy pop, indie rock, and alternative influential sound with a twist of her own dreamy vocals and poetic lyrics.”