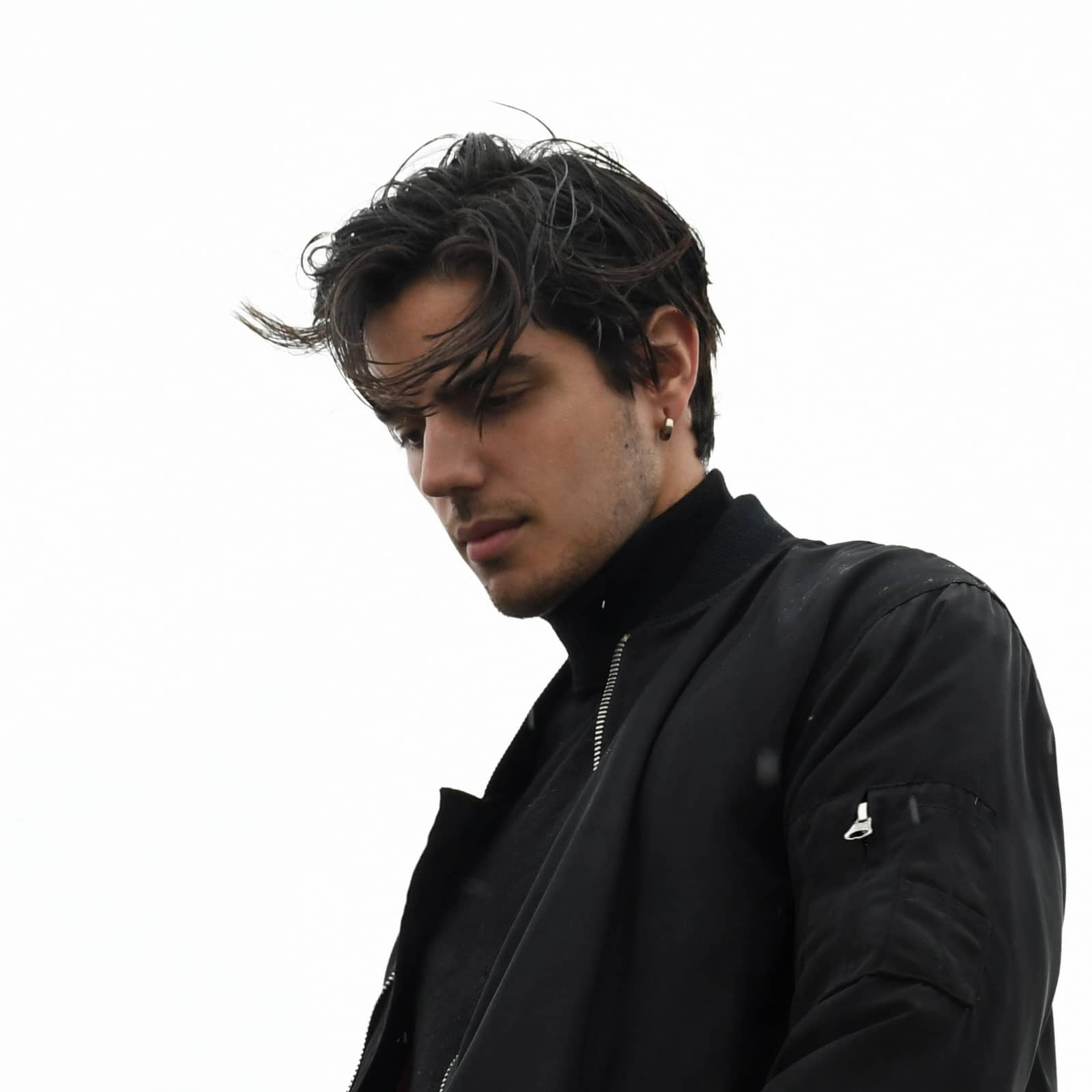 OUT NOW VIA KANNIBALEN RECORDS 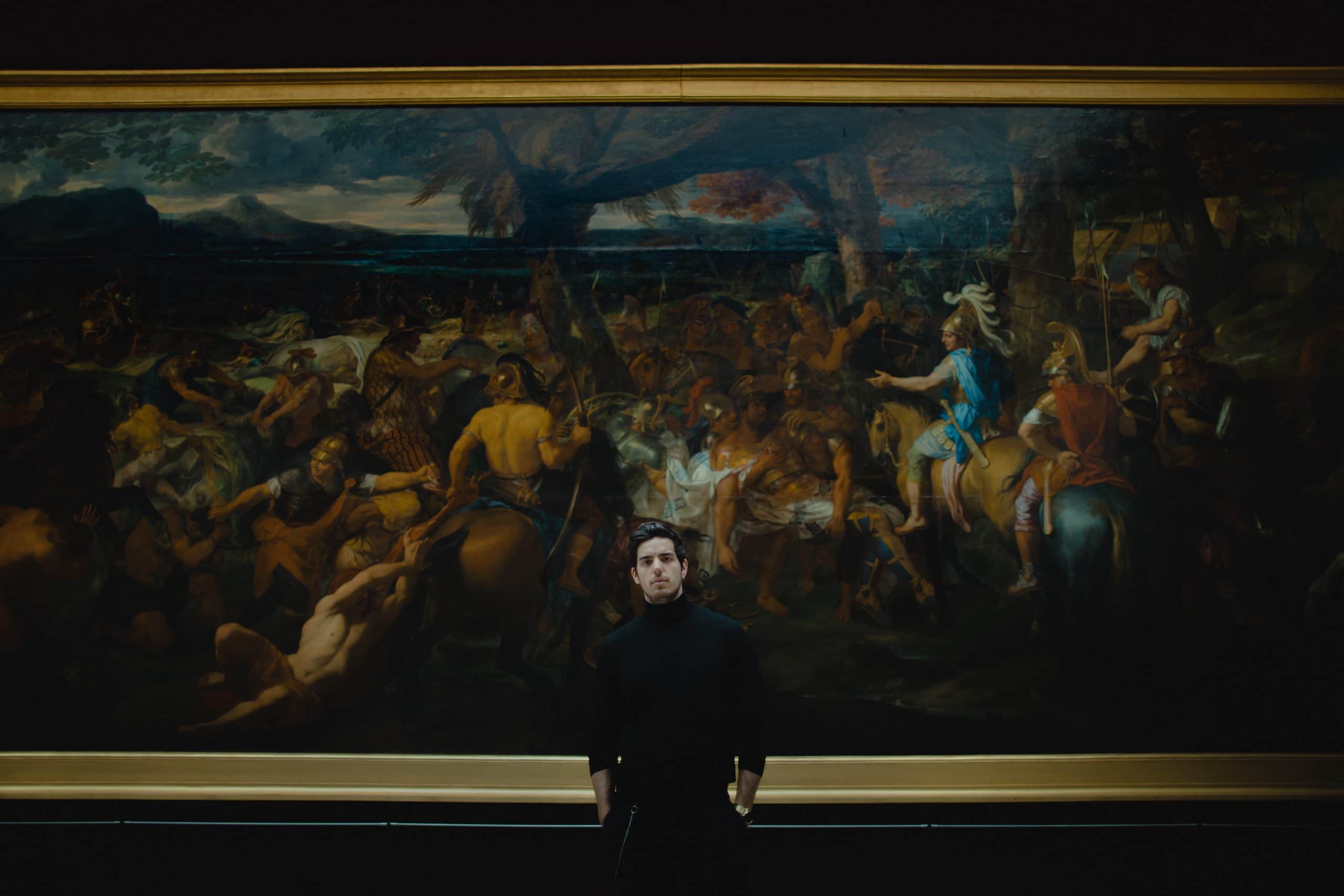 Apashe makes his majestic return with the long-awaited album, Renaissance. The producer’s trademark sound, characterized by a larger-than-life approach rife with grandeur and orchestral characteristics, permeates throughout his new release. Out now, Renaissance is available through all digital platforms.

John De Buck’s latest 13-track release marks the second full-length album for the producer on Kannibalen Records. To take his sonic artistry for Renaissance to the next level, its compositions were played and recorded by a Prague-based 69-piece orchestra in their entirety. The producer also enlists an eclectic mix of talent for the album ranging from Slumberjack to Tech N9ne, Wifisfuneral, Wasiu & Instasamka alongside many more. Having released an array of singles from the forthcoming album one-by-one, ‘Good News’, ‘Distance’, ‘Uebok’, and ‘Insane’ & ‘Dead’ have already received a significant amount of traction since their respective release dates with each drumming up hype for Renaissance’s eventual drop. Two of the aforementioned singles have music videos directed by Adrian Villagomez, the director also behind Apashe’s upcoming documentary that will explore the making of Renaissance. Billeis’ 3D cover art’s focus on statuesque skeletal structure and its gold color palette perfectly encapsulate dark and gothic elements, romance, and opulence just as Apashe’s album does so effortlessly as well. At its core, Renaissance is an amalgam of crafted sound finely tuned and laboriously curated by Apashe himself.

‘Classical music is so pure and electronic music is so raw, I have always loved to fuse them together. For this album I tried to do what has barely been done before in the electronic music scene: Compose with a symphonic orchestra, extract its epicness and delicacy, then blend it with something big and rough’– Apashe

The pioneering Montreal-based DJ/producer innovatively incorporates a mixture of both electronic and classical music into his work, uniquely traversing the seemingly rigid boundaries of genre with ease. The seasoned Belgian native has had quite the illustrious career since signing to Kannibalen Records just nine short years ago, with an impressive 140 million Spotify streams to-date. Apashe has seen great mainstream success with his music regularly featured in big-budget movie trailers and brand-name TV commercials like Adidas, GoPro, MTV, HBO, and Netflix. Key performances from the versatile artist include several headlining tours as well as desirable slots at ADE, Electric Forest, Nocturnal Wonderland, and Tomorrowland.

The rhythm and flow of Apashe’s Renaissance LP is nothing short of impressive. The unique blend of dance music elements with orchestral compositions and urban and indie influences is quite unlike anything else in music at the moment. Riding on the wave of successes, Apashe’s long-awaited latest offering organically builds upon his artistic vision and brings it full circle. 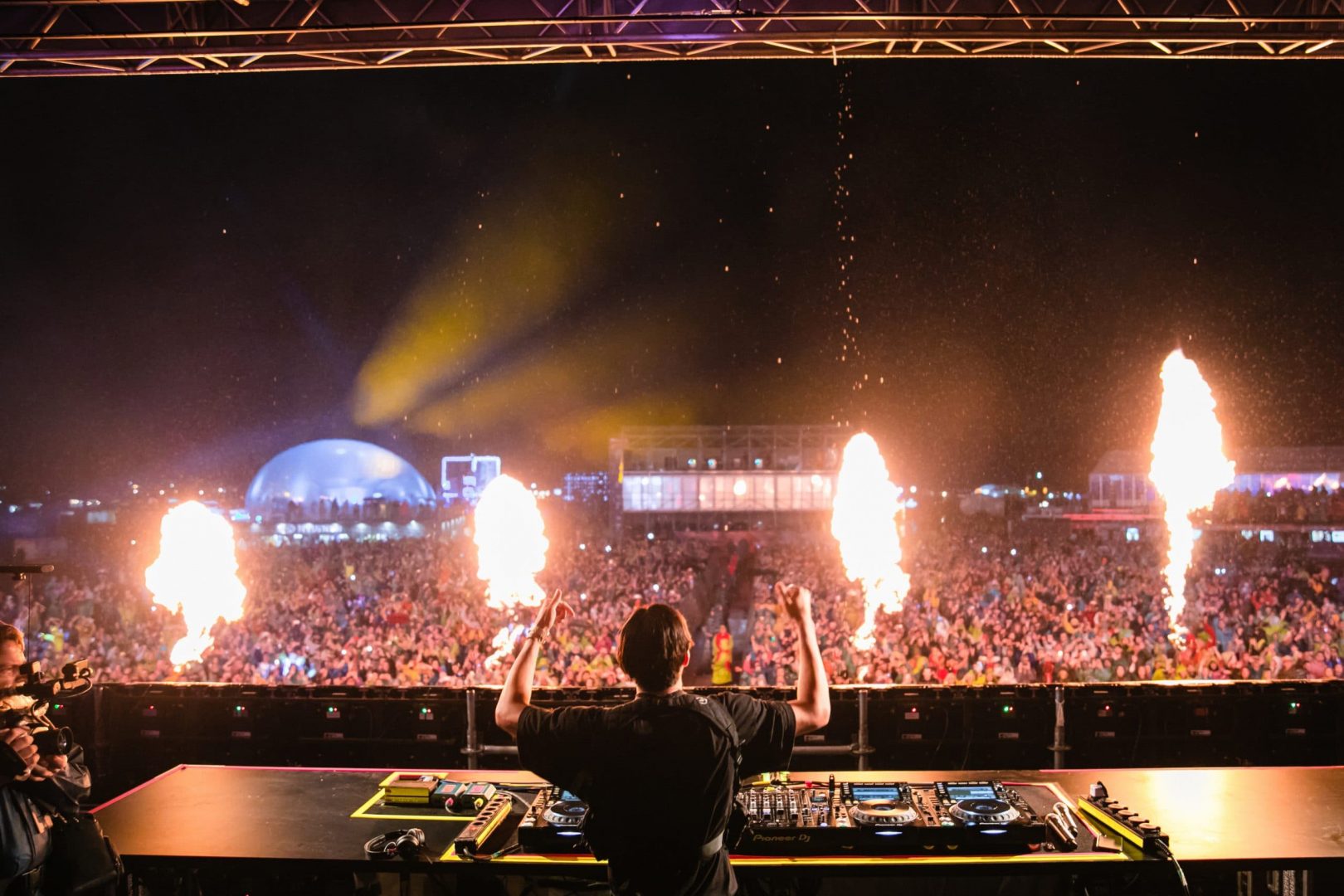