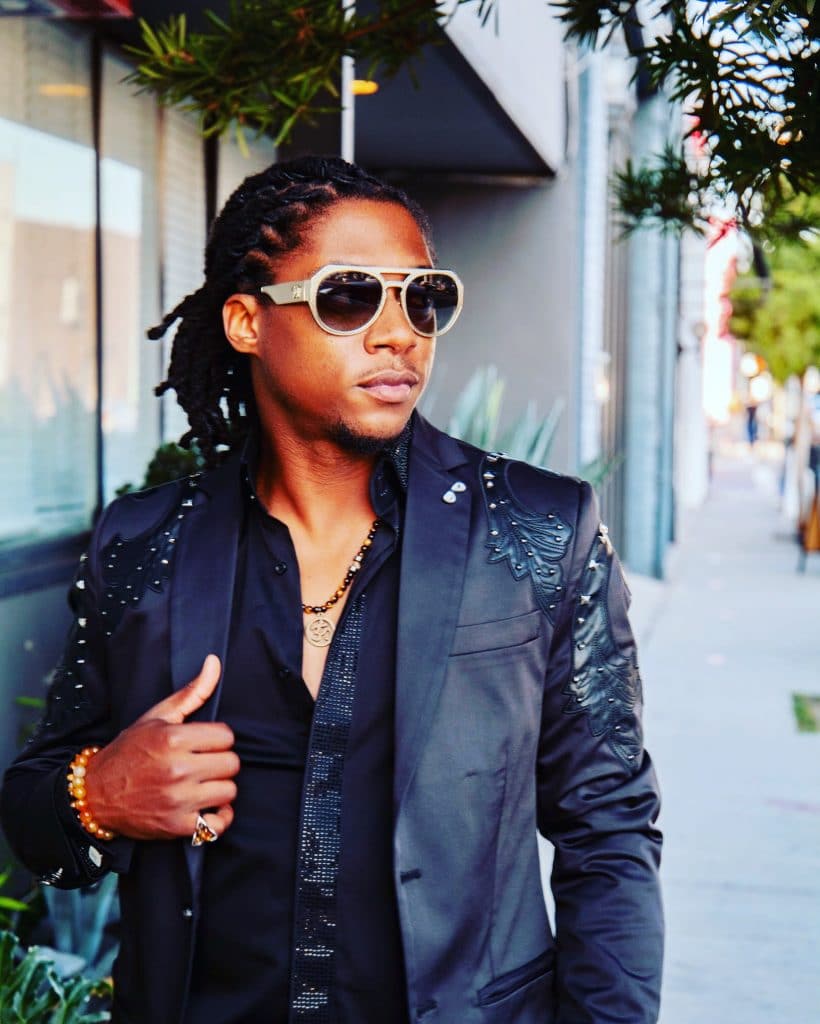 NEW YORK CITY | April 3, 2020 – Steve Ray Ladson shares an emotive new single today titled “Calling Your Name“. Blending R&B, pop and smooth hip hop, he reflects on the universal search for love, and how life as a touring musician can make relationships a struggle. It’s a warm, authentic embrace, that speaks directly to the heart, as a moving and honest reflection. VENTS Magazine premiered the track, saying, “a wonderfully catchy song that captures the 90s, especially the R&B sound of the decade, while maintaining it a bit modern.”

Ladson shared how the song came to be. “This song was inspired and created down in Muscle Shoals, Alabama one evening after a recording session at a friends home around the table where writing sessions are a norm. I picked up the guitar and began to play and sing, “I’ve had my share of loves ups and downs, I once was lost but now I’m found.” I played the song and sang the lyrics then a good friend of mine, Noah Shell, added to the selection with his touching second verse quoting, “I used to lay awake and wonder, if I’d ever find another.” Realizing that love is universal and is hard to find, especially when you’re a touring musician who spends most of the time on the road traveling.” A multi-instrumentalist and full-time musician, Ladson works as a touring member of the five-time Grammy award winning Blind Boys Of Alabama, as well as bassist of Robert Randolph And The Family Band, among projects of his own.

“Calling Your Name” comes as the second single off Ladson’s upcoming album, due out on June 19th. His first single, “Do You Know” was released last month, along with an accompanying music video. The soulful pop single builds an authentic and irresistible feel-good hook, displaying Ladson’s masterful vocal performance and musicianship. “I want people to hear my music and say, it’s authentic and that’s the way music should be,” reflected Ladson. “Remind them of how it use to be and the way it used to sound. Bring back what could feel and when love and music was real. That’s my goal to bring back the real feel.” With COVID-19 bringing the world to a halt, it’s a time more than ever where the world needs feel-good music, and Ladson’s tunes deliver.

Playing over six instruments, and always striving to expand his talents, Ladson continues to dream big. He has previously been nominated for multiple Grammy Awards and has worked/toured with numerous artists including Alan Parsons, Vince Gill, ZZ Top, Icelandic band Kaleo, and Mavis Staples. Well-rounded in a variety of genres, and always humble to his roots, Ladson continues to connect listeners across the world with his music. 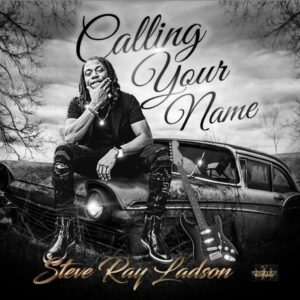 “Calling Your Name” is out everywhere today including Spotify, Apple Music, and Amazon. An accompanying music video will be released in coming weeks, with his full-length album due out June 19, 2020.

Steve Ray Ladson was born and raised in Hopkins, SC on October 9, 1989. Steve Ray is a producer, songwriter, arranger, and musician. His musical talents include the piano, Hammond organ, lead guitar, bass guitar, and recently began playing the harmonica. He has traveled the world and is currently touring with 5-time Grammy award winners and Grammy Lifetime Achievement award winners The Blind Boys Of Alabama. He also plays bass guitar with Grammy nominee Robert Randolph and the Family Band. Steve Ray received a position with the Blind Boys through their musical director Joey Williams. Since then, he has made appearances on the Don Imus TV show, CTV, BET Canadian TV, AudioTree TV, and many more. 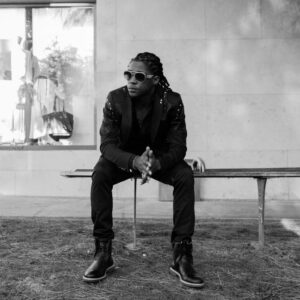 When not touring or on the road, he dedicates most of his time to the studio and is producing records for many different artists. He quickly received a nickname from the west coast, “Youngsta,” being that he was the youngest to travel in the crews with veteran stars and artists. Although his roots are quartet gospel, he has set himself to be well-rounded in all genres of music including blues, jazz, R&B, hip-hop, country, and bluegrass. He attended college for a short amount of time but he dropped out to pursue his musical career in 2009. He first began singing and playing in 1996 forming a quartet gospel group with his brother and cousins. They have performed along with gospel greats such as the Joe Ligon and The Mighty Clouds Of Joy, The Swannee Quintet, The Canton Spirituals, Lee Williams and the Spiritual QC’s, Rance Allen, Tamela Mann, Tye Tribett and many more. He was brought up in a Christian home and played in church where his father pastored and his grandfather co-pastored. Although he is a “youngsta” he’s steadily traveling and working hard to do what he has set out to do which is, “bring back the funk.”

Cityzen Returns to CYB3RPVNK with “Watch Me”

Cityzen Makes His 2020 Return to CYB3RPVNK with Underground House “Watch Me” Artists: Cityzen Title: Watch Me Label: CYB3RPVNK Release date: May 29, 2020 Download / Stream After a mysterious hiatus, Cityzen returns to CYB3RPVNK with “Watch Me,” his party-ready first single of 2020. The track delivers deep, driving and bouncy basslines with plenty of 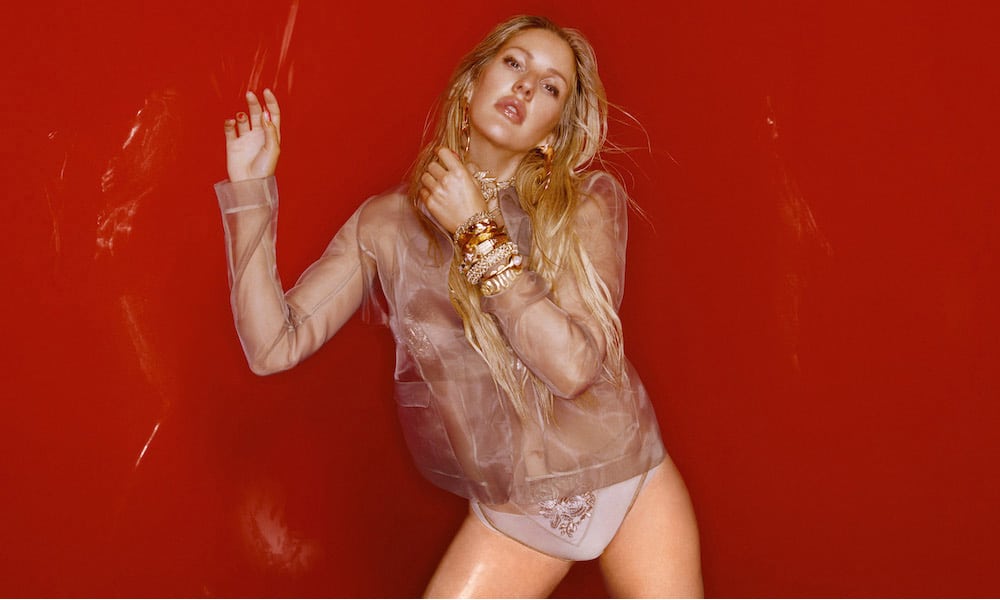 Ellie’s new single “Power” from her forthcoming 4th album, EG4, has some powerful lines indeed. As she states on her Instagram account: Link to the lyrics. Of course, it’s free for interpretation who these  lyrics could be directed to, if anyone particular, but under the current situation, certainly a few come to mind. Obviously. Be 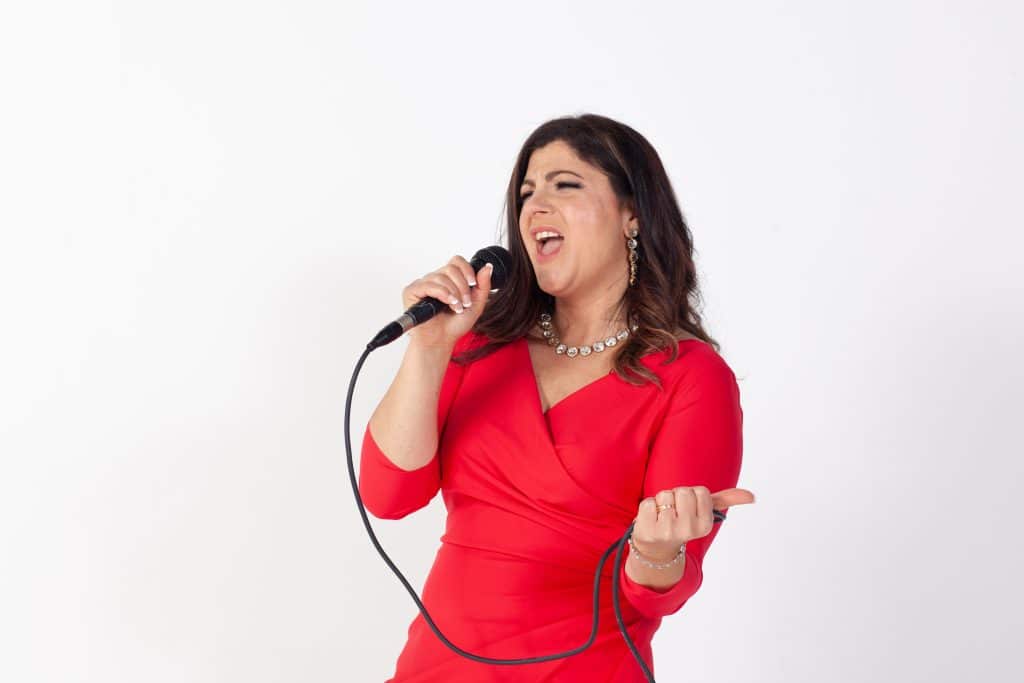 Last Goodbye by Andrea Capozzoli Massachusetts multi-talented performer delivers a message of standing up for yourself TAUNTON, Mass. | May 1, 2020 – Singer-songwriter Andrea Capozzoli serves up a powerful message in her new R&B/neo-soul inspired single titled “Last Goodbye“. A message of empowerment and standing up for yourself is conveyed in a funky, groovy, delicious performance, highlighting her powerhouse vocals. The

Artists: R3HAB & Timmy Trumpet Title: 911 Label: CYB3RPVNK Release date: May 01, 2020 Download / Stream R3HAB teams up with Timmy Trumpet on the brand-new club banger “911“. The new release sees R3HAB switching gears, returning to his party-starting sound with one of the craziest DJs on the planet. In their debut collaboration, the track’s ultra-catchy vocals serve