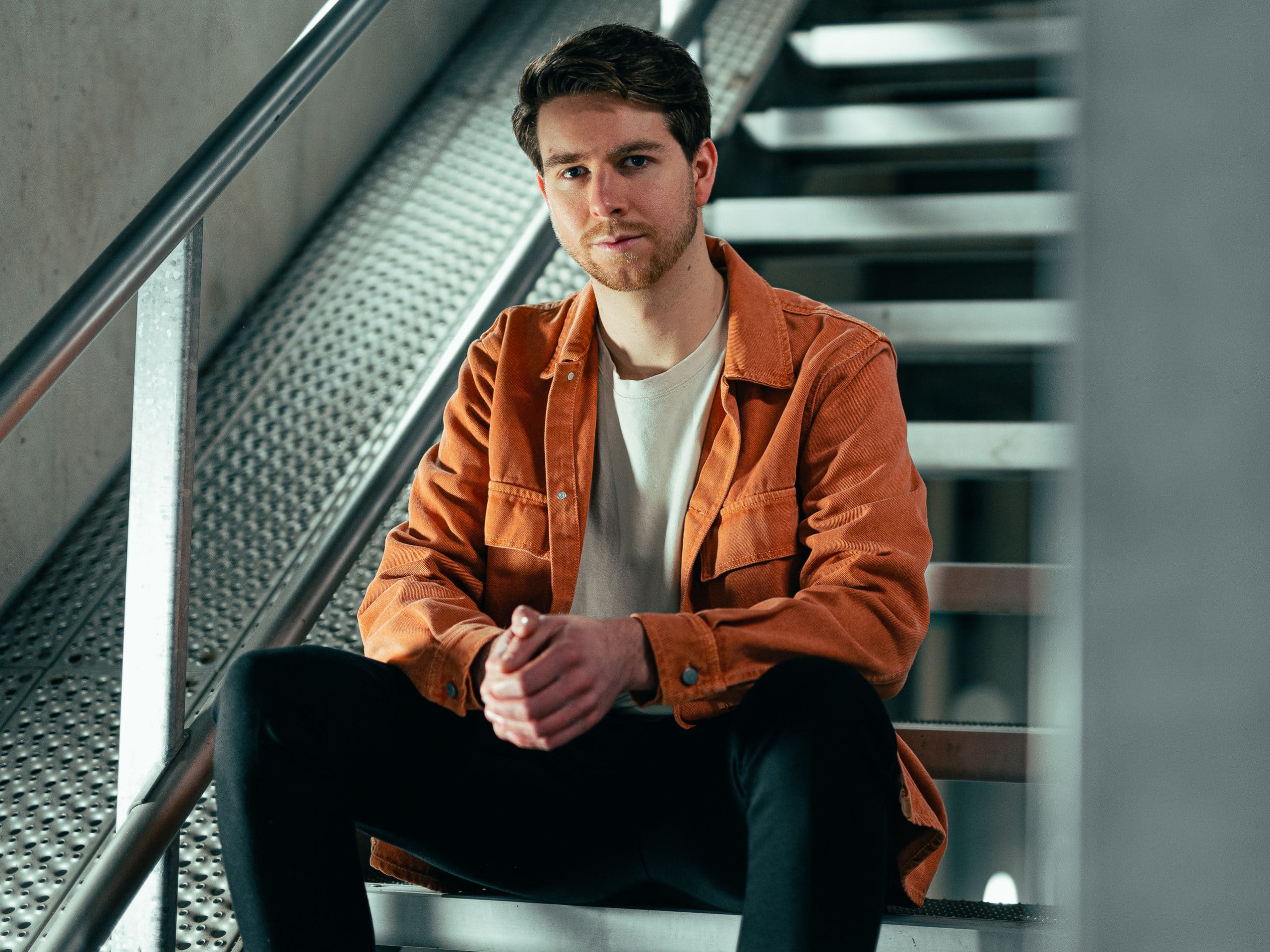 Out Now on Protocol Recordings

About Timmo Hendriks New Track “Heroes For One Day”

The Dutch talent Timmo Hendriks creates a stunning and emotive journey on his new track “Heroes For One Day,” featuring Moldovan singer Misha Miller as his newest record out on Protocol Recordings. Opening with cinematic chords and soulful vocals, Timmo weaves inspiring lyrics and deep, groovy melodies into an uplifting and dancefloor-friendly deep progressive gem. The single marks his epic 20th release on Protocol after “Make You Mine” and “Ashes” with Robbie Rosen. “Heroes For One Day” further bolsters Hendriks’ credentials as a talented producer capable of a dynamic range of sounds; some of his greatest successes to date include “Into The Light” (2.7M streams) with Nicky Romero and “Keep Me Close” (2.4M streams) with Jeffrey Sutorius. On the other hand, Misha Miller‘s most successful collaboration to date is “What Mama Said” with Manuel Riva, which peaked at #19 on the Billboard Dance Club charts in the US. 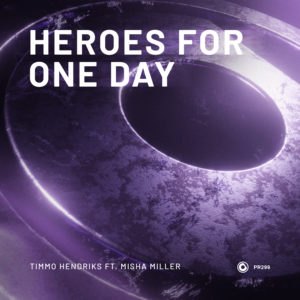 Founded by Nicky Romero, Protocol Recordings is one of the leading imprints for innovative house music; it boasts a roster of heavy-hitters complemented with immensely talented up-and-comers, all with a diverse range of sounds that are guaranteed to light up a dance floor. Dutch artist Timmo Hendriks first made his debut on the label with 2018’s “In My Head,” with Lennart Schroot, followed by “Thinking About You” as part of Protocol‘s “Miami 2019” EP, which has currently garnered over 3,5M streams on Spotify. His next releases, such as “Magical” with Lindequist, “By Your Side” with Jordan Grace, or “Be Alright” with Marc Benjamin, continued to show increased energy and a more mature production style, which resulted in more great collaborations such as “Into The Light” with Nicky Romero, “Hold Me Down” with Marc Benjamin and VY•DA, “Remember” with Stadiumx, as well as the solo single “Something To Believe In” and 3-track “Follow You” EP. He has become a household name and veteran of the Protocol team. Keep an eye out for what’s next!